A huge thank you to everyone that helped me out while I was in Sweden, especially Johannes Klenell, Mats Jonsson, and Fredrik Stromberg... there's a lot more to add to that list, but despite feeling much less jetlagged back home today than when I arrived over there, my brain is still a little mushy. If you'd like to see what my mushy brain looked like in Sweden, you can watch this interview I did the day I arrived.
I came home with a ton of great books, most of which I can't read. Fortunately Top Shelf will be putting out translations of several of these books next year, including Mats Jonsson's "Hey Princess" and Kolbeinn Karlsson's "Trollkungen". In the meantime, you'll already be able to read Niklas Asker's Second Thoughts in English.
Posted by Jeffrey Brown at 8:36 AM 3 comments:

Tomorrow I'll be headed to Sweden for the Swedish Small Press Expo , and the release of Fumlig (the Swedish translation of Clumsy). Meanwhile back in the US, the NHL playoffs have started, and my favorite team the Red Wings happen to have a large number of Swedish players, so somehow it all seems to fit. I also entered the Red Wings'
Beardathon for charity.

Last season, fellow cartoonist and hockey fan Rob Ullman and I made a bet on whose team would win the Stanley Cup, and when his Penguins lost Rob was forced to suffer the shame of wearing a Chris Osgood jersey at Heroescon last June. Rob was a good sport, as you can see here. 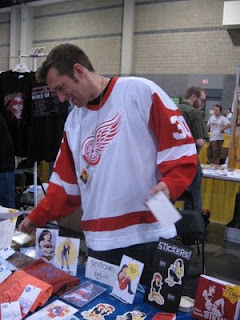 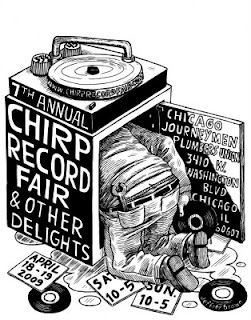 If you're in Chicago this weekend, check out the CHIRP Record Fair. They'll have a limited number of shirts and signed posters with my design for sale, as well as records, CD's, show posters, books, zines, and lots of other good stuff.
Posted by Jeffrey Brown at 1:10 PM No comments:

When "Little Things" came out, I wrote out a playlist at Largehearted Boy. Now there's a second playlist up for "Funny Misshapen Body", so you can see some of what I used to listen to back in high school and college. Missing from the list is the New Radicals, whose lone album was a source of comfort in those troubled adolescent times.
Posted by Jeffrey Brown at 1:27 PM 4 comments: 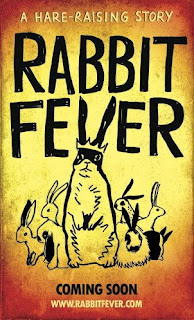 And here's a better look at the final poster, and the mix of final elements used...
Posted by Jeffrey Brown at 3:41 PM No comments: 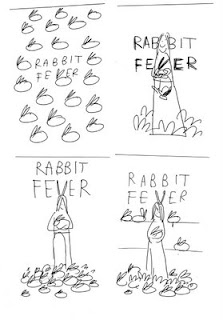 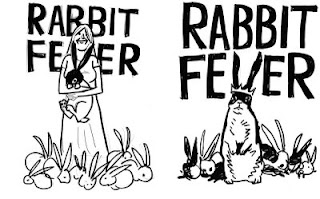 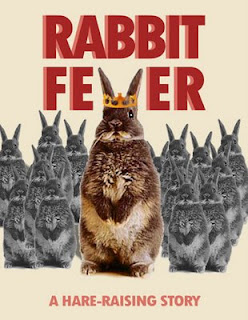 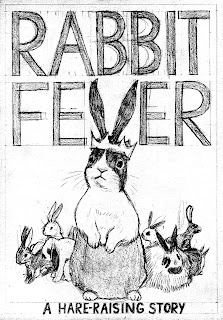 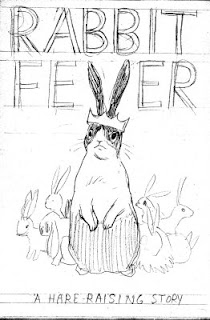 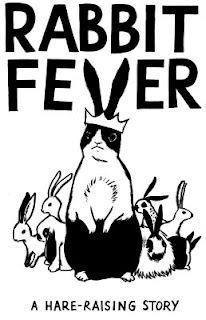 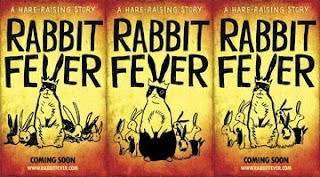 that my website is finally up and running. Many thanks to Dan Rydholm for programming the site. I met Dan at the Olympia Comics Festival last year, if you're in the area, check out the festival. I'm not sure when it is this year, but I'll try to update this post when I know.
Posted by Jeffrey Brown at 10:17 AM 1 comment: 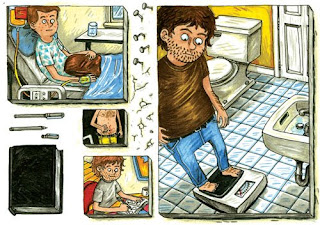 Here's how the artwork for the cover of 'Funny Misshapen Body' was drawn in its original state, which was then taken by designer Cherlynne Li to create the final cover. I figured I'd just draw the different elements for her to use, because of the text on the back of the book would make it easier for her to arrange than for me to try and figure out.
Posted by Jeffrey Brown at 1:11 PM 2 comments:

Today Is The Day

that "Funny Misshapen Body" comes out. USA Today's Whitney Matheson has a short preview over on her blog Pop Candy.
Posted by Jeffrey Brown at 2:48 PM 1 comment: 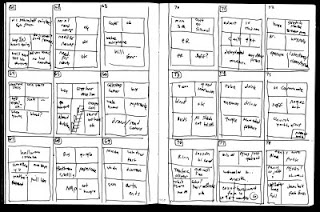 My scripting process is too gather up elements/moments/stories I want to include and make those into an outline, which is then refined further and further, until I get a more detailed script - either panel by panel or page by page. This is script from 'Funny Misshapen Body' before I restarted it with a re-written script. Usually I just have enough notes to myself for what's going on, with final dialogue not written until I'm sitting down to draw the page. I'm usually composing panels/imagery in my head as I'm scripting, so there usually isn't anything visual written down for the scripts either.
Posted by Jeffrey Brown at 11:07 AM 3 comments: 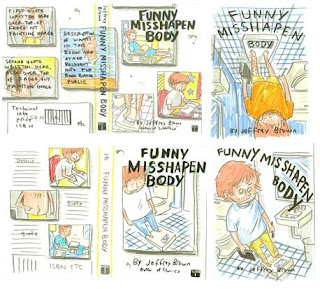 After talking with the editors and designer at Touchstone, we settled on the standing-on-the-scale image for the cover, and the next step was to develop that further, and here are those drawings. These were drawn at the final trim size of the book to give a better sense of how it would look.
Posted by Jeffrey Brown at 9:25 AM No comments: 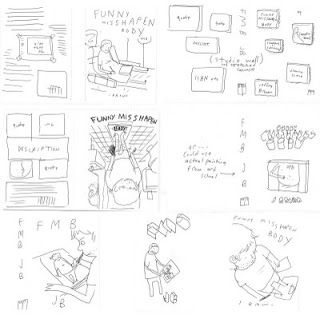 Here's some of the initial brainstorming for the 'Funny Misshapen Body' cover. There were about a dozen more ideas, but these were the strongest ones. All the ideas were passed along to the editors at Touchstone, who then looked at them and decided which parts and aspects of the concepts they liked most.
Posted by Jeffrey Brown at 9:57 AM 1 comment: 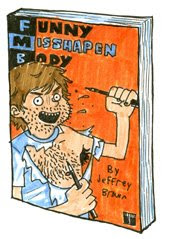 Here's an early cover design for Funny Misshapen Body. Since the book is about becoming an artist, I tried to draw a cover that captured that struggle. Unfortunately, I wasn't allowed to show nipple on the cover, and so this idea had to be scrapped.
Posted by Jeffrey Brown at 8:45 AM 3 comments: