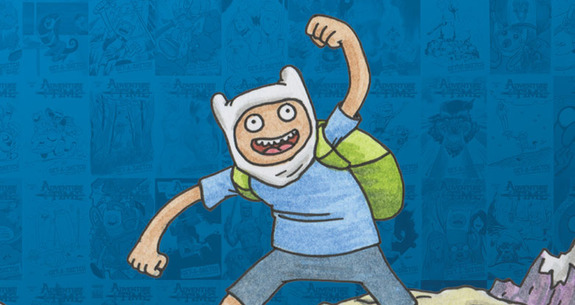 *UPDATE May 29* My cover is up for auction now to benefit the Hero Initiative, alongside a sketch cover by one of my all time favorite comic book artists Walter Simonson!

The Hero Initiative has been doing their 100 Cover projects for a while, where they have artists sketch on the blank cover variants of comics, then auction them off as well as collecting the covers in a book to raise funds. I've done several, including Adventure Time - and my cover made the cover! This comes out in May, and hopefully I'll make it to the release party here in Chicago at Challengers.
Posted by Jeffrey Brown at 3:36 PM